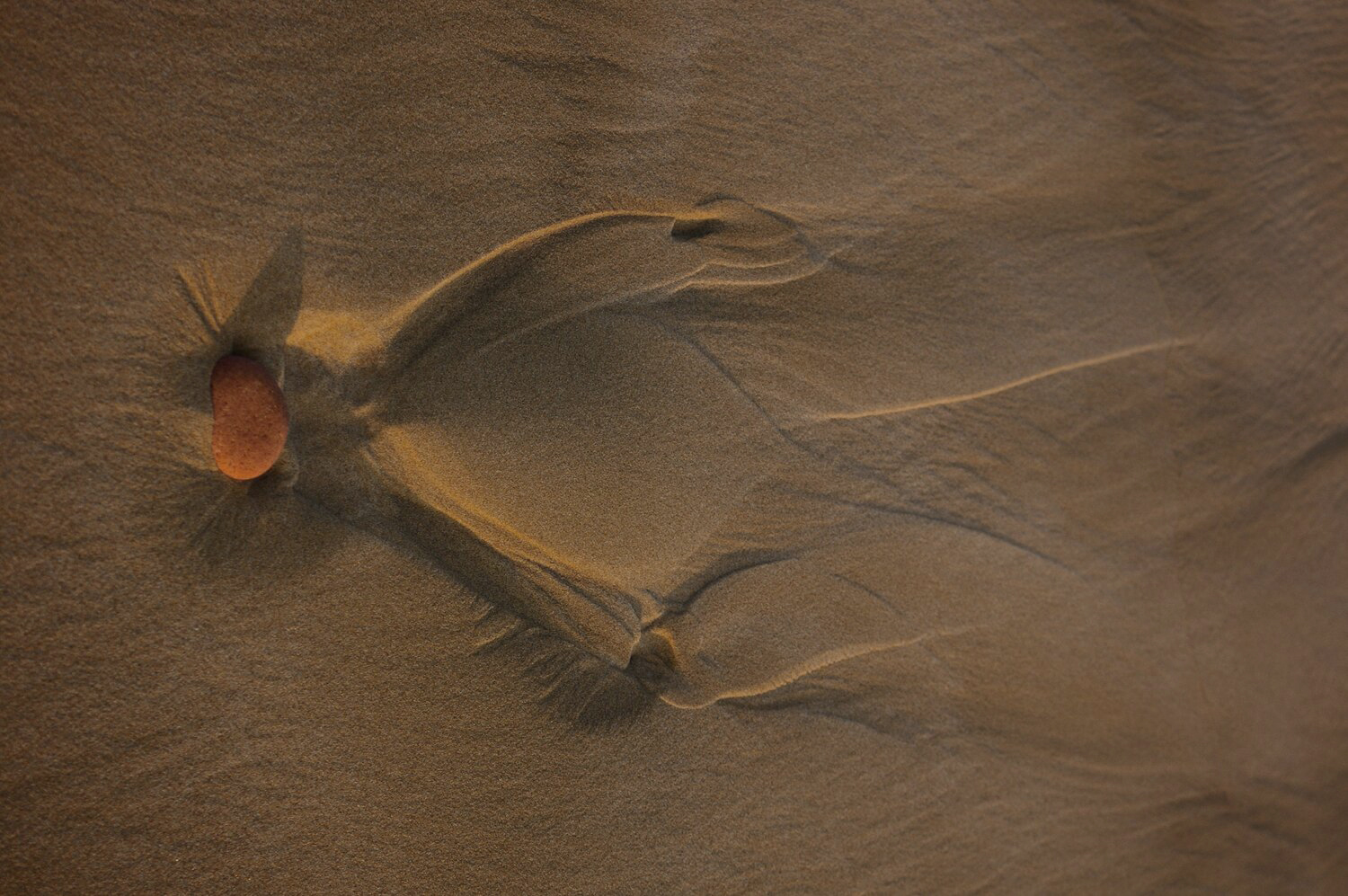 The Canadian Association for Sandplay Therapy (CAST) has been a member society of the International Society for Sandplay Therapy (ISST) founded by Dora Kalff, since 1998. CAST’s role as a member society is to promote the development of sandplay in Canada by providing training, opportunities for professional exchange, and guidelines for professional practice.

CAST’s focus has been to become recognized as the centre for sandplay training in Canada, offering a comprehensive and internationally approved training program. Successful training candidates will achieve either international certification with ISST or national practitioner status with CAST.

CAST is not a regulatory body. Certification by CAST/ISST or any independent practice of Sandplay Therapy requires adherence to provincial regulations regarding the practice of psychotherapy.

A pivotal role in the history of CAST was played by Dr. Nehama Baum of Toronto, who brought together a group that felt called to Sandplay Therapy. She organized the first meeting of CAST in September 1993, at which time the association was established.

Through CAST’s membership in ISST, an allied organization of the International Association for Analytical Psychology (IAAP) founded by C.G. Jung, CAST/ISST certified members are able to attend IAAP Congresses.

You can find out more about our lifetime members on the Faculty page.